Hollywood is a small city on Florida’s east coast, nestled between Fort Lauderdale to the north and Miami to the south. Settled in the 1880s and founded in 1924, the pristine white sands of Hollywood Beach, known for its Palm tree-lined beaches, are backed by the long Hollywood Beach Boardwalk. Hotels and amazing vacation rentals also line the beaches and are prime destinations for conventions, meetings, and family vacations.

Hollywood’s Dania Beach is a crucial stopping point on the famous A1A Highway that extends southward 329 miles from Fernandina Beach, just south of Georgia on Amelia Island throughout the Florida Keys ending at the southernmost tip of Key West Island. The A1A bounces back and forth numerous times from the barrier islands to the mainland including at Hollywood and Miami Beach. At Key Largo, travelers can cross to the final leg of the highway.

With an elevation of ten feet above sea level and a resident population of 152,000 Floridians, Hollywood’s 27 square miles is part of Broward County, including Ft Lauderdale and several hundred miles of the Florida Everglades to the west.

Hollywood is uniquely situated, 592 miles southeast of Atlanta, Georgia, and 265 miles to the Gulf side of Florida, Tampa Bay. Orlando, which sits in the northern part of the Florida panhandle, sits 220 miles via the Florida Turnpike.

In addition to major highways, Tri-Rail and Amtrak serve the area at Hollywood Station, and Port Everglades, a cruise ship mecca near Ft Lauderdale, is a significant part of the tourist industry in South Florida.

Hollywood is also a gateway to the Caribbean with multiple transportation types including, planes, buses, ferries, or car ferries, to reach Freeport, Bahama, and the Bahamian shores.

Palm Beach International Airport (PBI / KPBI) is 52 miles or about an hour’s driving time from Hollywood. Local taxi services and significant rideshare companies such as Uber serve all major airports.

The smaller Southwest Florida International Airport (RSW) is 132 miles west and north of Hollywood. A direct drive west via Interstate 75, this airport is convenient for travelers wanting easy connectivity to Fort Myers, Marco Island, and Naples.

There are also eleven local airports within an hour of Hollywood:

At 16 miles sits Fort Lauderdale Executive Airport with an IATA code of FXE/KFXE and the United States Customs conveniently nearby. A general aviation airport. FXE serves a global clientele.

Further up the eastern Florida coast is the busy Boca Raton Airport (BCT/ KBCT) is about 40 minutes or 29 miles of driving time straight up Interstate 95. Boca Raton is a popular upscale retirement city known for its golf courses, parks, and beaches.

The Pompano Beach Airpark (PPM) is 20 miles away, while the Miami Downtown Heliport (JDM) in South Miami is 21 miles away. Also in Miami, within 45 miles from Hollywood, are Kendall-Tamiami Executive Airport (TMB / KTMB) and Public Sea Plane Base (MPB) at 47 miles.

The county-owned West Palm Beach’s Palm Beach County Park Airport (LNA / KLNA) and Palm Beach International Airport (PBI) is a one-hour drive at 47 miles with Homestead Joint Air Reserve Base (HST/KHST) at 51 miles. PBI offers over 200 daily non-stop arrivals and departures to many destinations in the US, Canada, and the Caribbean on 12 airlines.

An international regional airport is South Bimini Airport (BIM). South Bimini on Bimini Island in the Bahamas is a mere 45-minute flight to the tiny island. For those that wish to ferry, it is a two to three-hour ride.

With so many great options on how to fly into Hollywood, Florida, you’ll be ready to save a lot of travel time that can know be used lounging on the beach. 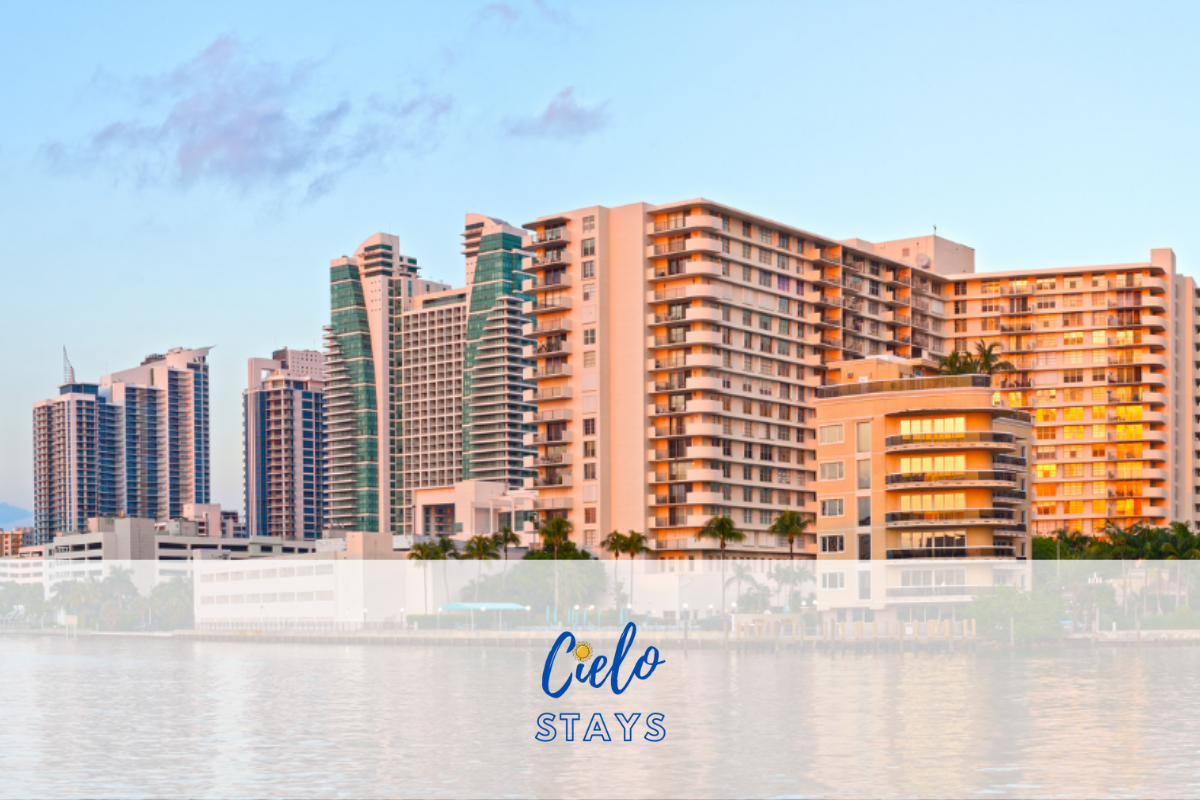 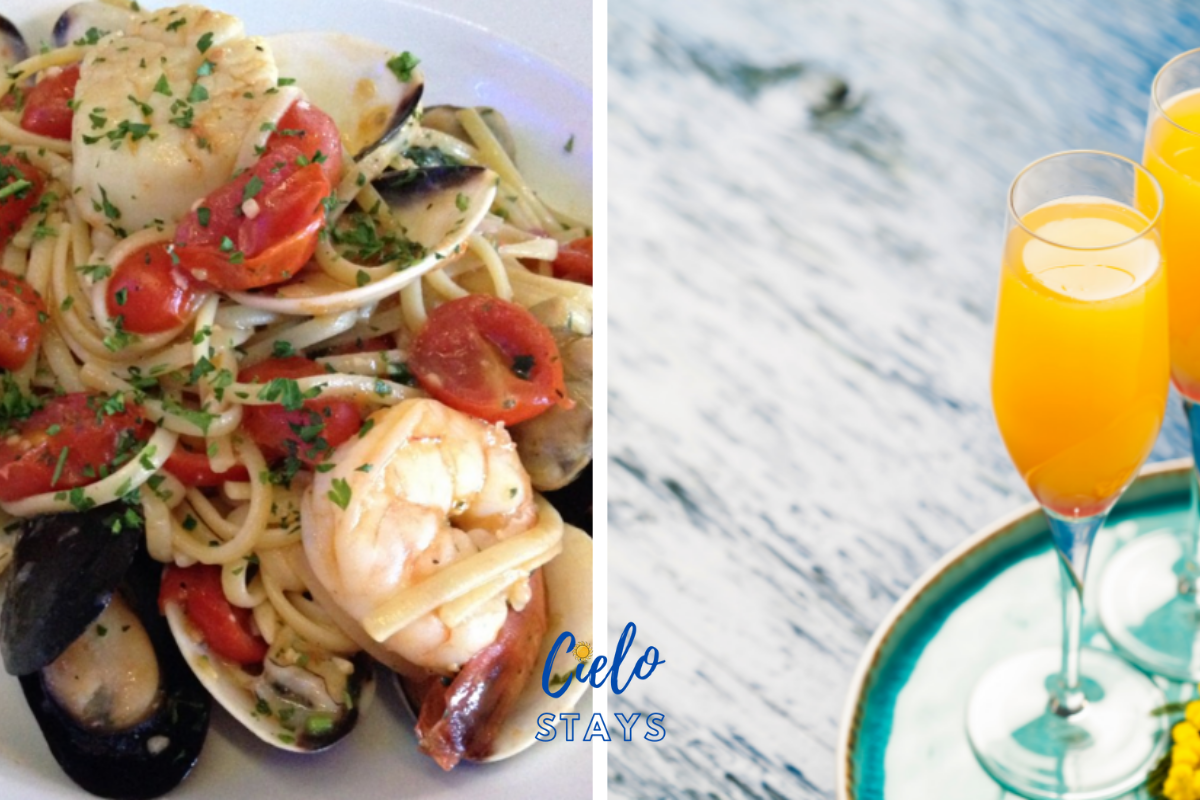 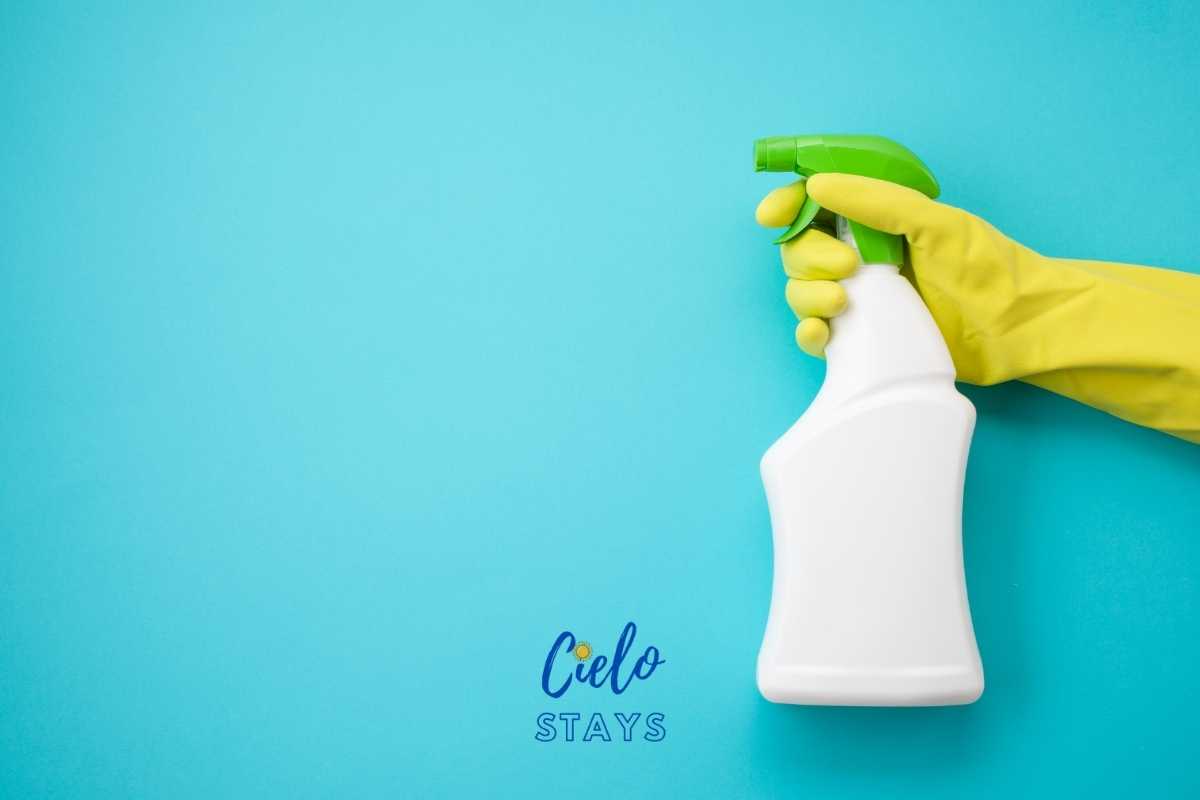